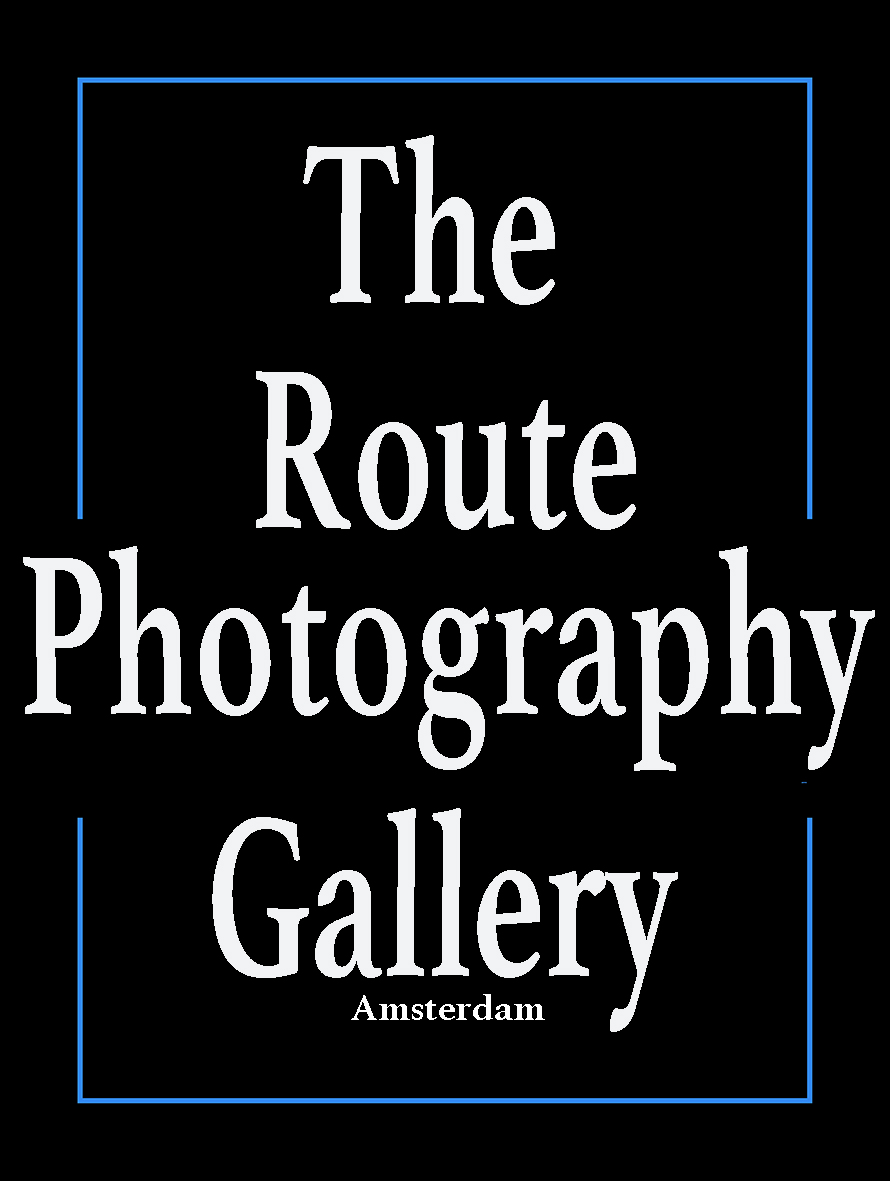 The artist was born in Istanbul, Turkey in 1936. Since his early teens, he developed a great interest toward photography, and he served as  the official photographer of  Turkish Unit during Korea War.

In 1980, after a long intermission, he decided to start photography again. Since then he never stopped, he has organized countless photo trips inside and outside of the country, thus createdone of the most formidable stock images archive in the country. He became a honorary member of IFSAK, the leading photography club,  and  received both A.Fiap and E.Fiap (Fédération Internationale de l’Art Photographique) distinctions in 1985 and 1988.  After many years of consecutive slide shows, personal exhibitions, and prizes , his name became well known in Turkey.

Lately, in 1991 the French Government gave him a “ Chevalier dans l’ordre dees Arts Académique “ distinction and same year he was awarded the 2d prize of International Photography Competition of National Geographic and  the 1st prize of the Jerusalem Post.  In 1993, three new important prizes came from Ballantine’s ( 2d, 3d and a honorable mention ). There after in 1997 he won the 1st prize of Fujifilm European Press Awards, in 2000 a merit prize from National Geographic and in 2001 Millenium Prize of  FUJIFILM Press Awards in Copenhagen. The photographer became  the owner  of The Grand Artistic prize bestowed by the Ministry of Culture in 2012.

During the last 10 years, his works have being published in Turkey’s leading magazines, and also abroad such as Lonely Planet, Altair, National Geographic Traveler, GEO and many others. In 1999 he published his first book “ Terra Magica”, in which a collection of his best works can be seen. His seventh book “ The Synagogues of Turkey” has been published recently.

Since 1997, Izzet Keribar’s unique occupation has become  photography and he is still practicing as a professional freelancer. He gives lectures in photography and photoshop  at various organizations  and participates to jury in photography competitions. He devotes most his time shooting Turkey panorama,  and still organizes photo trips abroad. Together with his team  he is also active on the commercial side of photography. Nowadays he uses mainly his  NIKON systems, with digitals cameras such as D850 and D750 with a large array of  the best lenses.