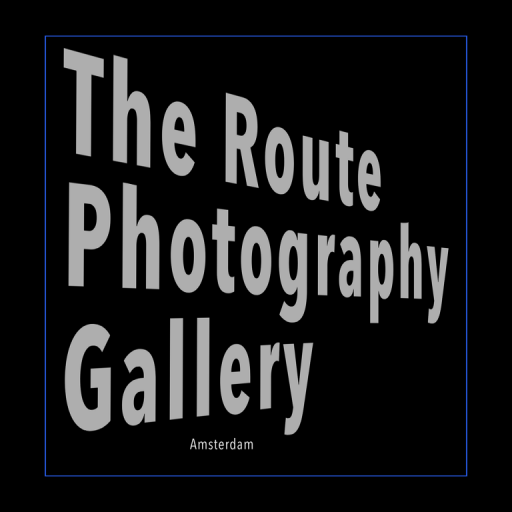 The photographer completed her degrees in Painting as major and Sculpture as minor at the university in 2004. Later in 2007  she received master degree with her thesis subjected as “Symbols used in Dutch Painting on 17th Century”.

She started to photography with her analog camera when she was 9 years old. Since then she kept making photographs with compact cameras for many years. She has also worked with DSLR cameras since 2005. While the artist was continuing to her career in photography silently, she was a university student. In these years she won special jury prize and prize of “Private Eye” in an European photography competition .  Mey`s photography is taking place in private collections with high appreciation.

Since 2010 she has been working with an auction company. In 2011 many of her works took part in exhibitions of Beyaz Auctions. Same year in May, she held her solo exhibition “Traces of the City” where she presented her works of travel photography, reflections, and work of graffities.

The most important features of Mey’s photography are uniqueness and sustaining the traces of the contemporary and classical photography at the same time.

Melissa Mey became one of the photography artists at the Contemporary Istanbul and at Beyaz Auctions. She has also held many exhibitions and participated in auctions with the purpose of charity. The photographer was invited to many international photography  contests as jury member and also awarded by prizes.