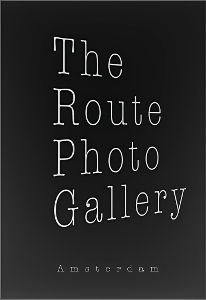 The main profession of the photographer is journalism.He was born in Istanbul in 1952 and studied Turkish Literature at Istanbul University. His career in photography started with the journalism. In years he moved from journalistic photography to art photography. The city Edirne, where the photographer lives, has always been encouraging him with its history, culture, nature and inevitably with its people in order to make more photographs.

Günalan held his first exhibition ”photograph never gets old” in 1995. His exhibition “Edirne – Brucke zum Orient” was in Germany in 2007. Except his several solo exhibitions in Bulgaria and Hungary, the photographer has participated to more than 200 international exhibitions.

The photographer who has quite a big analog archive has been awarded several times in the national and international competitions and invited as jury member.  Besides his photography lectures and workshops in the Art Academy of Trakya University, he has also a documentary book called “The Gloom of Migration”.

Next to his career in photography, which was entiteled to EFIAP (Excellence FIAP) by FIAP (Fédération de Internationale deI’Art Photographique ), Gunalan is an active member and the executive manager of several NGOs and civil associations.